THE MOST ROMANTIC THING TO DO IN CHARLESTON: CATCH A FULL MOON

by OmSailingCharters | Jun 4, 2019 | Charleston Sailboat Charter, Fun Things To Do In Charleston 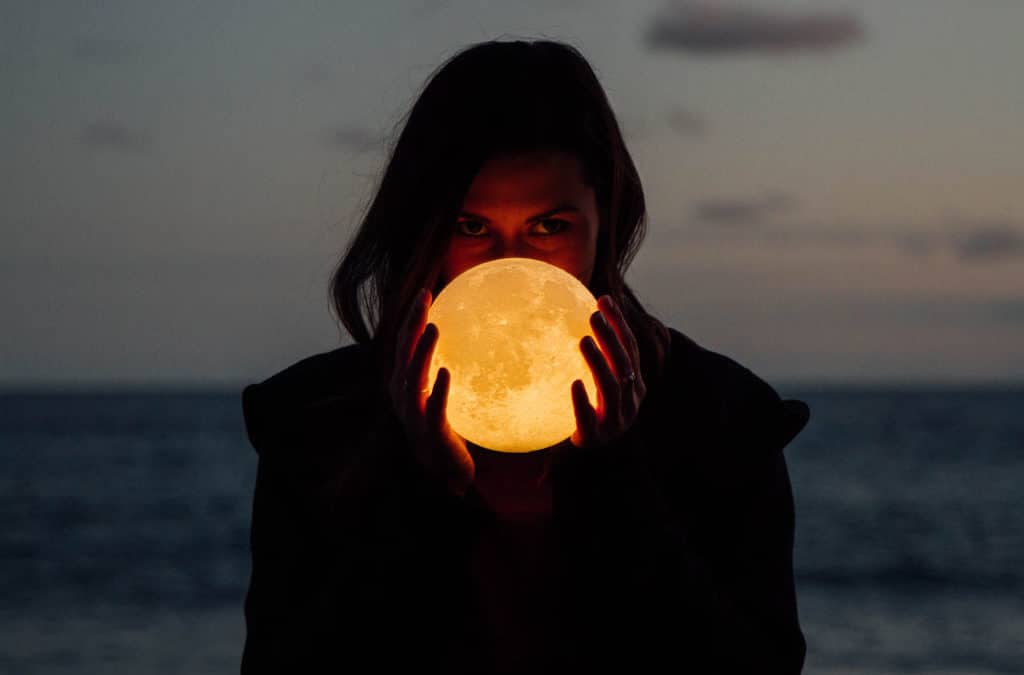 Watching the moon from an Om Sailing Charter might be one of the most romantic things to do in Charleston any night of the week. Nothing can quite calm your spirits and awaken your senses like a dark sky filled with the soft glow of the moon – whether waxing, waning, or full. Add the lap of the waves and the wind on the sails, and you’ll be lulled into the bliss of romance that only Charleston Harbor can bring.

CHARLESTON ROMANCE: HARNESSING THE POWER OF THE FULL MOON

Ask any nurse, firefighter, or EMT and they will tell you, in no uncertain terms, that the nights of the full moon are busier. It’s like the world becomes more intense for that one night a month. Yet, for those of us not on the front lines, the full moon doesn’t make things worse. Instead, the full moon simply heightens what is already there, which can work for you if you are wanting to find one of the most romantic things to do in Charleston. Book a sail on Om Sailing Charter and you are off to a good start.

CHARLESTON ROMANCE:  THE SCIENCE OF MOON AND TIDES

Objectively speaking the moon has the power to influence every aspect of our world. Just look at the tides.

Even though the moon is far away, 238,900 mi, from Charleston harbor, it is large enough that its gravitational force can move our oceans twice a day every day of the year.  As the moon rotates around the earth, it causes the ocean’s water to bulge toward it, both when that point is closest to the moon, as well as when it is directly on the other side of the earth. This phenomenon is what causes the semi-diurnal tide cycle which we experience in Charleston Harbor.

When the sun a aligns with the moon and the earth, the additional gravity that comes from the sun creates more extreme tides.  This is what happens every full and new moon.

Humans are affected by all sorts of natural cycles. We live by circadian cycles, a 24-hour internal clock that helps us know when to go to bed, when to eat, and when to go to bed.  The seasonal cycle also affects us, just ask anyone who suffers from Seasonal Affective Disorder. So, would there be any question that the moon would affect us as well? After all, the moon affects water on earth and the adult human body is about 60% water.

But to bring it back to science, studies show that the lunar cycle affects hormone cycles in mammals which involve the hypothalamus-pituitary-gonadal axis. This release of neurohormones may be triggered by the electromagnetic radiation and/or the gravitational pull of the moon.  Or to say it another way, human hormones are affected by the moon and those hormones make us a little more romantic. If you want to use those hormones wisely, then take your sweetie onto the water (even if its cloudy or during the day). You’ll be surprised by how it becomes one of your most romantic things to do in Charleston.

In cultures around the world, the moon is associated with love, from the Aztec’s Xochhiquetzal to the Roman’s Luna. The moon is worshipped as a feminine deity, the counterpart to the masculine sun, and she showers her love in different ways. Sometimes she is as the protector of wives and mothers, sometimes children and lovers. Sometimes she is worshipped as general compassion and at other times as eros, a form of passionate love. When taking a full moon sailing charter (at any time of day) make sure to call on the moon goddess Selenia to give you a little help.  She’ll make sure to help you create one of the most romantic things to do in Charleston.

CHARLESTON ROMANCE: CALLING DOWN THE MOON

For eons, humans have not only turned to myth to make sense of the world, but they have also created small and simple rituals to bring more clarity into their lives. While a sailing charter on the full moon may already be one of the most romantic things to do in Charleston, you can take it a little further by adding this simple ritual.

Whether you get out on the water with an Om Sailing Charter in the morning, afternoon, or sunset, the full-moon effect is sure to make your outing one of your favorite romantic adventures in Charleston.